How 4K Ultra HD TV Good For Your Eyes? 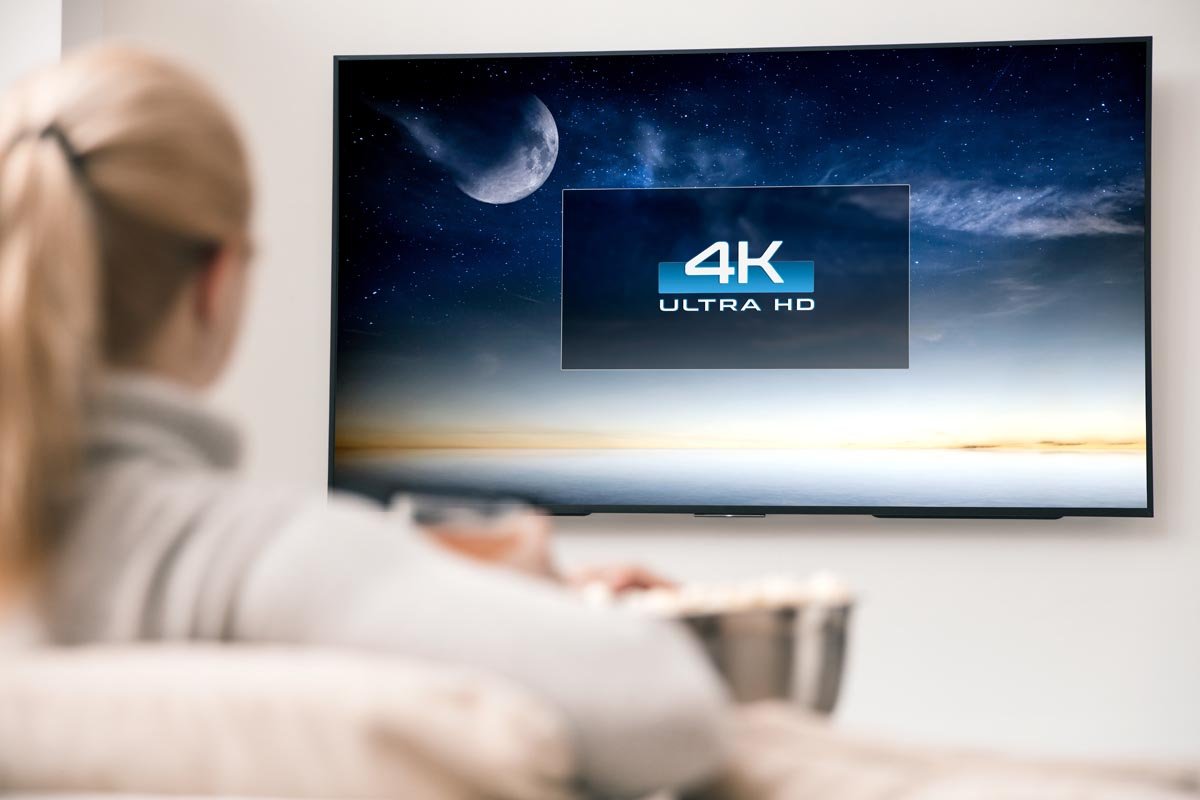 When television was first invented, market research experts said that it wouldn’t last for long as people don’t have enough time to sit in front of a box and stare at it. Not really expert now, were they? As time passed, televisions became a source of entertainment for the masses. Televisions now are a necessity in every household and are considered an important segment even in a home’s interiors. Since a large number of people are spending more and more time in front of the television, it has become important for the manufacturers of TVs to take into consideration the fact that a number of people spend a huge amount of their day looking at the not-so-idiot-box. Hence, it has become important amongst manufacturers that they provide picture quality that does not harm one’s eyesight.

After decades of research and development of television sets, makers came up with the concept of 4K Ultra HD TV. A development made about five years ago, 4K Ultra HD TVs are considered to be one of the best ones for all those who cannot stop binging their favorite TV series. But how does 4K function?

Every image is made up of pixels. In a simple term, the more the number of pixels, the better is the quality of the image on the screen. When it comes to images, the “K”stands for the number of pixels per image. If an image has 1k pixels, it means it has 1000 kilograms of pixels. This means that a 4K display television has 4000 kilograms of pixels which ensures the highest resolution of images. This, in turn, enhances the viewing experience and ensures that there is less or no strain on your eyes.

Apart from being less strainful on your eyes, 4K Ultra HD televisions give the best picture quality and help in making movie nights with your family one of the best ones. The life-like images, help you capture every single detail of your favorite movie’s scenes. The other benefit of a 4K Ultra HD TV is that it helps in giving a very stabilized picture quality to scenes which have rapid movements without any lags. Thus, you focus only on what is happening in the scene and not trying to understand where which character is moving because of that annoying trail that is left behind.

One of the best, Indian-made 4K Ultra HD LED Television in the market is that of Vyom Innovation. With a high-quality picture and the best design, Vyom Innovation’s smart led TVs make every home a complete one. The brand is considered one of the best manufacturers of tv in India. This is because of the incorporation of green and clean technology in the making. Vyom’s TVs are also the ones that consume less electricity but don’t compromise when it comes to the viewing experience!

So if you are looking for a smart 4K Ultra HD LED TV, that doesn’t harm your eyes, get a home television by Vyom Innovations!